Your Real Job As A Business Owner

In this episode, we’re talking with Dave Harrison, professor, consultant, and speaker. And, by the way, unknowingly (until recently) he played a major role in the early success of gFour Marketing.

As a serial entrepreneur, Dave started a number of companies, but he eventually landed in the corporate world. And quite by accident, he began transforming large companies that were technically bankrupt into successful entities. He then took that talent and joined GAF Materials Corporation.

Building A Successful Team For Your Business

During his years at GAF as Chief Marketing Officer, the company grew from $650 million to $3 billion, and went from being the #5 roofing manufacturer in North America to taking the #1 spot.

After leaving GAF, he went on to do something he’s always wanted to do – teaching full-time at the Kelley School of Business, where he remains today.

Dave knows that the key to success is delegating the major parts of your business and building a strong team around you. You’ll understand the importance of this when you’ve heard what he has to say. Pay close attention because there is an abundance of important success clues in this episode.

In this episode you’ll learn:

Dedicated to YOUR success, 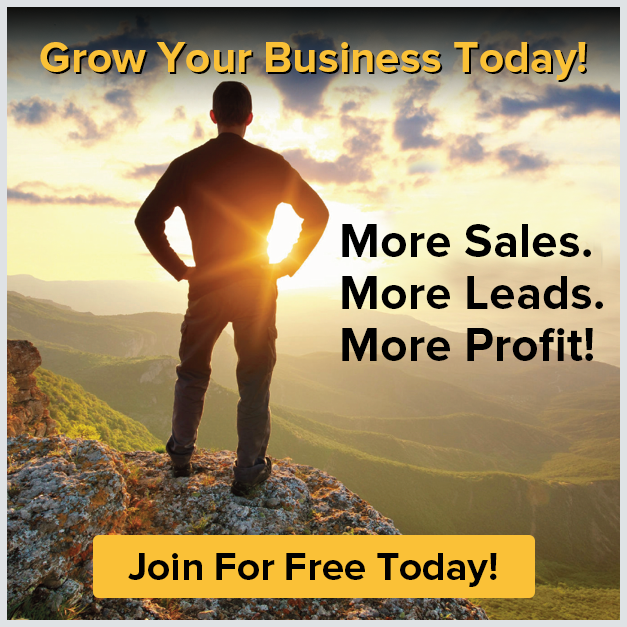